How to Get a Stronger WiFi Signal 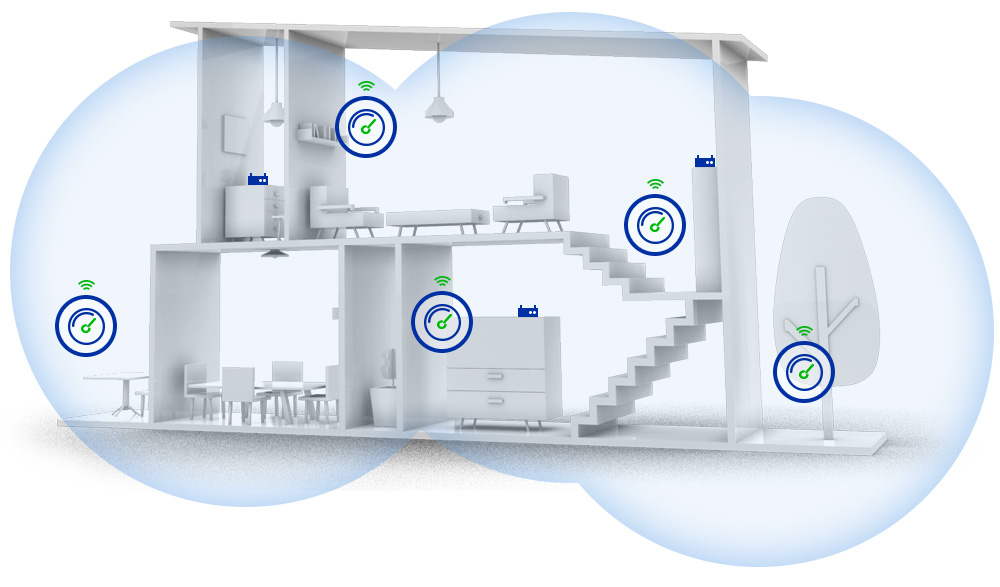 Before you run out to buy a new router, try these tips for improving the signal throughout your home

Few gadgets in your home can make you quite as frustrated or bewildered as a router with a crummy WiFi signal. Without a fast and reliable internet connection, you find yourself huffing as you wait for websites to load on your laptop, fidgeting as YouTube videos freeze on your tablet, and staring in despair at email inboxes and social media feeds as they struggle to refresh on your smartphone. As for streaming the latest edition of “WrestleMania” on your smart TV? Forget about it. To add to your angst, you may not know how to troubleshoot those problems—beyond calling a tech-savvy relative and pleading for help.

“Think of a router as an electronic traffic cop,” says Richard Fisco, who oversees electronics testing for Consumer Reports. Once it’s hooked up to the modem provided by your internet service provider (ISP), a router directs the internet connection throughout your home, making it wirelessly available to devices like your laptop, smart speaker, and smart TV.

Your router serves as a link between the outside world and all of your personal and financial data. The tax return you filed electronically? It travels through your router. Those credit card numbers you share online with Amazon? They exit through the router, too.

That’s why a router has to be a security guard in addition to being efficient and convenient. A good one receives routine firmware updates from the manufacturer to combat potential threats from hackers and other ne’er-do-wells.

Is Your Router a Slowpoke?

If your WiFi connection is noticeably sluggish, you may be tempted to write off your current router as a dud. But don’t be too hasty—there may be other factors at play.

First, take a look at a bill from your ISP to see what level of broadband you’re paying for. You’ll need a connection of at least 25 megabits per second to stream Netflix video for 4K TV, for example. If you’re not paying for that, or if you don’t have access to that kind of speed where you live, a brand-new router won’t help you.

You can easily run a speed test using a service like fast.com to see what you’re really getting. You may want to run this test a few times. First, run it with your laptop plugged into your router to check your speed in the best-case scenario. You can then move around with your laptop to different areas of your home to see how fast WiFi is at different locations.

Next, you’ll want to assess the placement of your router. They tend to do best when set up in the center of a home, allowing the signal to reach out in every direction. A router tucked away in a corner may not have the range to travel to the other side of the house, or from the second floor to the basement, because the signal degrades the farther it gets from the source.

If your router is in a suboptimal spot (the basement, for example), try moving it. One way is to buy a long Ethernet cable (keep it under 300 feet), plug it into the modem and the router, and move the router yourself. Or you can ask your ISP to help you relocate the modem, though the company may charge you depending on the labor involved. If you’re planning to change providers, Fisco says, you may be able to get the job done free, so ask while you’re negotiating the switch.

If your router is already in a central location, the slow connection might be due to obstacles in the house that can impede a WiFi signal. (See “5 Common WiFi Roadblocks & How to Fix Them,” below.) You can try moving the router around a room to address such problems.

If those tweaks don’t help, it may be time to find a model better suited to your needs, especially if you’ve been using a single-unit router in a multi-story home.

Which Router Is Best for You?

These days, you’ll find two types of wireless routers: traditional models and mesh network models. You’re probably familiar with the former. They’re single-unit devices that plug into a modem. They can be plenty fast, supporting even the data-hungry activities of families with dozens of internet-connected devices. But they don’t always have the range to effectively blanket a whole home in WiFi, especially if you have a large or obstacle-laden layout.

Mesh routers are typically packaged in a set with multiple units—a hub and one or more satellites—that work together to spread WiFi into the far-flung corners of a home. If you place the hub, which plugs into your modem, near the center of your dwelling, you can shift around the satellites, which help relay the WiFi signal, until you find a configuration that helps you eliminate any dead spots.

So why doesn’t everyone simply choose a mesh router? They’re pricey, for one thing. The top-rated models in our ratings cost $400 to $500. By contrast, our top-rated single-unit model sells for $200, followed by one that goes for about $160. There’s also an argument to be made for simplicity. With a mesh system, you have several devices strewn about your home vs. just one with a traditional router. If you don’t actually need mesh routers, there’s no reason to invest in them.

Once you start shopping for a router, you’re likely to hear a lot of buzz about WiFi 6, a new technology standard that promises faster speeds, a longer range, and better support for the ever-expanding fleet of connected devices in modern homes.

Also known as 802.11ax, WiFi 6 replaces the WiFi 5 standard formerly known as 802.11ac, which debuted in 2013, and WiFi 4 (802.11n), which dates back to 2009. The consortium that sets these standards announced a WiFi 6 certification program in September 2019, and a number of routers that support the standard are now available, including three models in our ratings.

But only a few internet-connected devices are currently WiFi 6- compatible. (The latest Apple iPhone and Samsung Galaxy Note smartphones are examples.) WiFi 4 and 5 devices can connect to a WiFi 6-compatible router, but they get none of the technology’s speed benefits. So our experts say it’s fine to hold off on making the leap if you can save money on a slightly older model. “If you still have a WiFi 4 router but your smartphone, TV, and laptop all support WiFi 5, get a WiFi 5 router instead,” Fisco says. That will set you up for a good five years.

Why Buy When You Can Rent?

Many consumers simply accept the model provided by their ISP. But internet companies usually charge a $10 to $12 monthly rental fee for the privilege, which can eclipse the price of a new router within two years.

In addition to providing potential savings, buying your own router gives you far more say in the operation and security of your home WiFi network. Using a simple mobile app, you can set up your router to receive automatic firmware updates. If you have a large family or frequent houseguests, our experts suggest a model that offers robust settings that let you establish parental controls and a guest network to wall folks off from certain websites and private information.

If your router doesn't come with a companion app, however, instructions on how to update routers vary by brand. For most models, you need to log in through a browser on your computer, using the router’s IP address. Here are links on how to update widely used routers: Apple, Asus, D-Link, Linksys, and Netgear.

You may also be able to get security notices via email from your router’s manufacturer. To learn how, go to the company website—you’ll probably have to register the device.

5 Common WiFi Roadblocks & How to Fix Them

“WiFi is electromagnetic radiation, just like light,” says Bhaskar Krishnamachari, a professor of electrical and computer engineering and computer science at the University of Southern California. “There are objects that block it and others that let it through.” Here are some common obstacles to think about as you place routers and use connected devices. In this diagram, we’ve arranged a three-piece mesh router network to help eliminate potential dead spots in a multilevel home.

For the best results, place the hub in the center of your home (1) and between the satellites (2 and 3), says CR's Fisco. Note that satellite 3 sits on the kitchen counter away from the refrigerator (4). The WiFi signal from both the hub and satellites can also reach up and down to other floor levels, eliminating potential dead zones.

Thicker walls tend to absorb more of a WiFi signal than thinner walls, Krishnamachari says. While you can’t easily change how thick your walls are, simply repositioning a mesh satellite closer to a room’s entrance may help boost the signal.

A refrigerator and other appliances that contain a lot of metal can cause trouble, too. WiFi signals may bounce off them instead of passing through to the other side. Metal plumbing and rebar in your walls create similar problems.

If you live in an apartment building or a heavily populated neighborhood, you might be susceptible to wireless congestion created by nearby devices running on the 2.4GHz frequency band. Try changing your router and devices to the 5GHz frequency band, which has many more channels. If your router doesn’t support 5GHz, select another channel in the device’s settings.

Microwave ovens also operate in the 2.4GHz frequency band, Krishnamachari points out. That can cause interference, he says, if, for example, you decide to make a second bag of popcorn while streaming a Netflix movie. To avoid the interruption on movie night, try switching your laptop or smart TV to the 5GHz band.

Water absorbs radiation, Krishnamachari says. So your WiFi signal is likely to get hung up near pools, tubs, and, yes, that 100-gallon fish tank you installed.

Find Your "Home" in the South Puget Sound 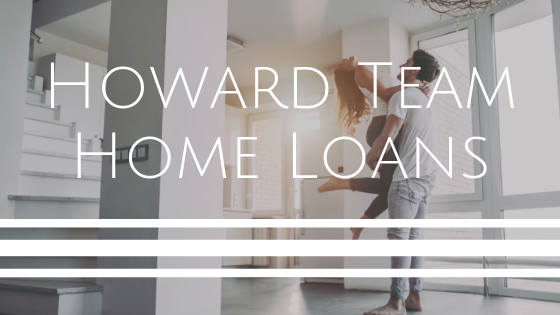 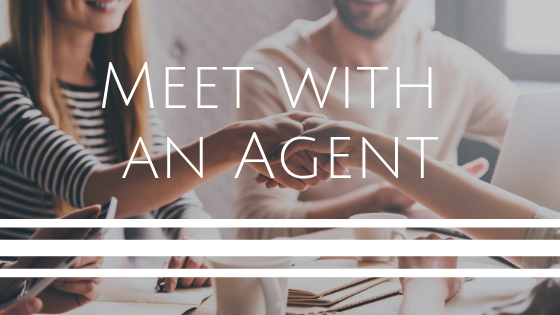 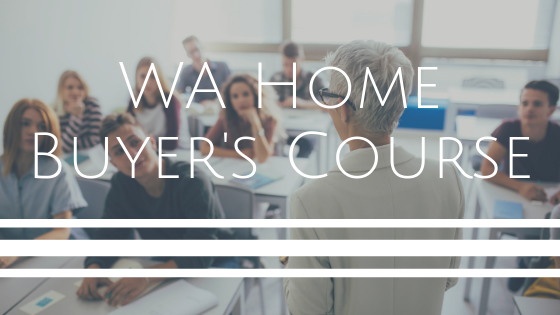 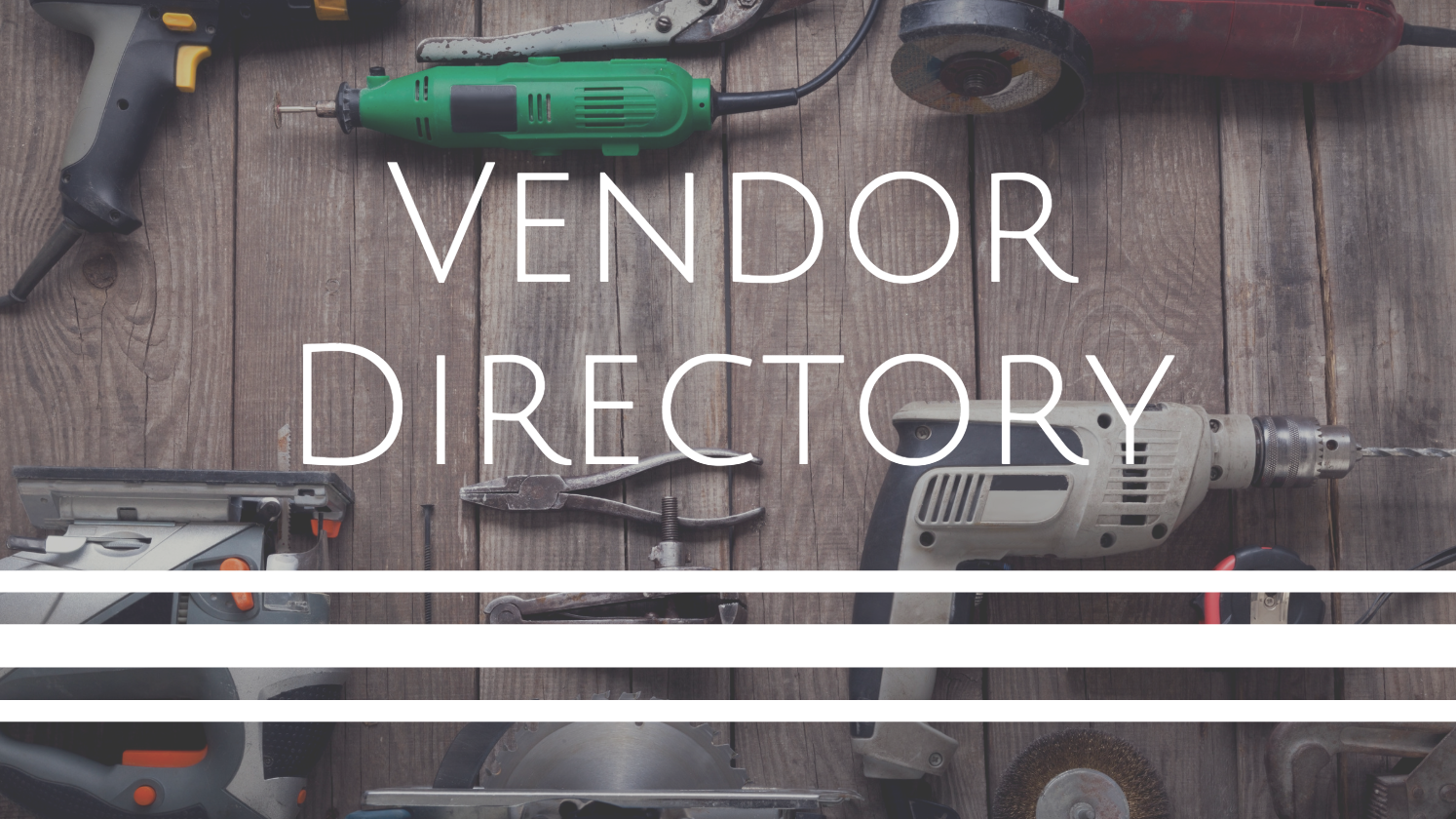 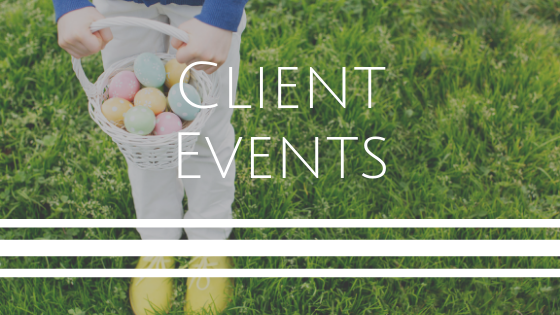